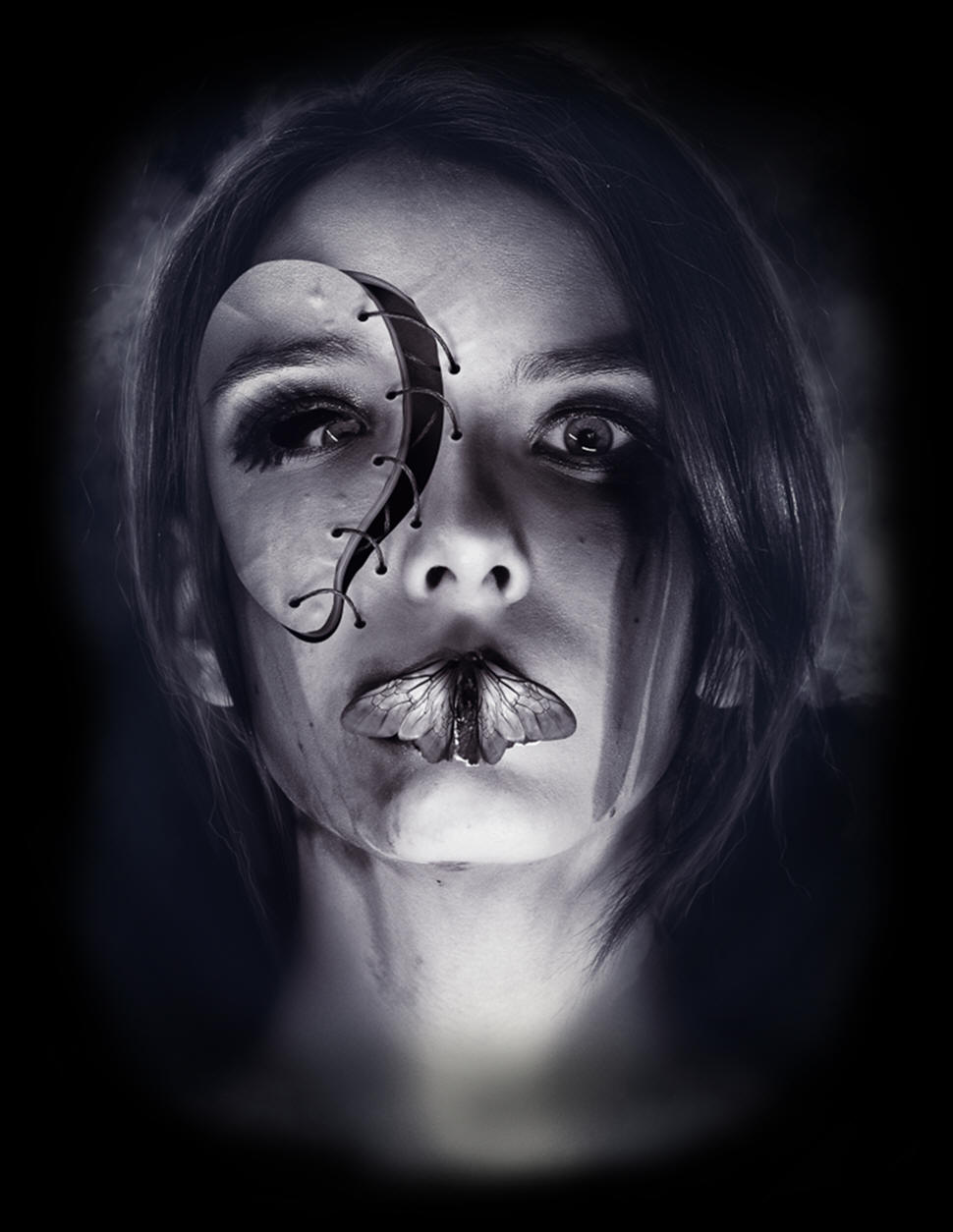 MKULTRA / MONARCH Program showed the effectiveness of traumatizing children with terror and how this could lead to a desire for more violence and even greater horrors in order to make the original shameful trauma “go away”. Terror and fear are an effective way to demonize and then cause to be targetted almost anything. For the rest of the world it may seem ridiculous the false statements demonizing Russia or Iran, but if you understand that for the American mind the government is a God and the media is God’s voice (MKULTRA subliminal message from the 1970s stated directly “Trust Government. Trust God. Obey.”) then it is easy to see how the levers and strings are being pulled. Subliminal programming is real and has advanced to such levels that it is hard to spot which is why I am shocked that almost all of the countries of the world allow Hollywood films and American music to be consumed by the public.

Trauma based programming and how the USA made Europe into a perverts paradise.

To name a few…

0ld w0Rld 0rd3r
The source.... We ride on the back of the Winged Dragon, when Draco was the circumpolar constellation, …

Three Corporations run the world: City of London, Washington DC and Vatican City | sinhalanet.net
World events most of which are ‘engineered’ leave a trail that leads to the architects. We next discover that there are 3 cities on earth that come under no national authority, they have separate laws, they pay no taxes, they have their own police force and even possess their own flag of ’independen… Post Hyptonic Subliminal Scripts
NSA post-hypnotic subliminal scripts. The have gotten into your mind and programmed you.

MK-ULTRA: CIA Mind Control, Sleeper Cells and Child Kidnappings : Indybay
The CIA program MK-ULTRA was revealed by the Freedom of Information Act, yet many modern day activists naively believe that this no longer happens. Would counter that CIA MK-ULTRA methods of mind control have not ended, simply been renamed under a different (unknown) program and the psychological te…

Video: *~~ Message From Anon DK: A Life in MKUltra~~*
Alternative News and Views, Reported by Agents Around the World, 24 hours a day