The Religious Cults that run America!

The deep underbelly of Americas programming comes from the religious sect of ol blood in America.

The deep state consists of these old world religious pilgrims that are basically Nazis in America. Programming our youth to groom them for political positions along with developing there mk program. Considered as “The Family”

Here we will expose the ties to Scientology and other systems of control put in place by the elite in the United States.

There is many references to them in the building of america. But most importantly they are at the base of alot of corruption in selling out america NWO agenda and dividing the peoples beliefs in a way for population control and controlling the masses.

Anonymous started an op focused on Westboro Baptist in the beginning to expose there corruption.

The super mega church and school in place to infiltrate everyday America and program our youth with these false prophets.

Time for a shitstorm of lulz all up in ya!

Bethel Sozo - Home
Sozo ministry is a unique inner healing and deliverance ministry aimed to get to the root of things hindering your personal connection with the Father, Son and Holy Spirit. With a healed connection, you can walk in the destiny to which you have been called.

Bethel Church | On Earth as it is in Heaven
We’re excited about God and the good things He’s doing on earth, and love that we get to be part of it! 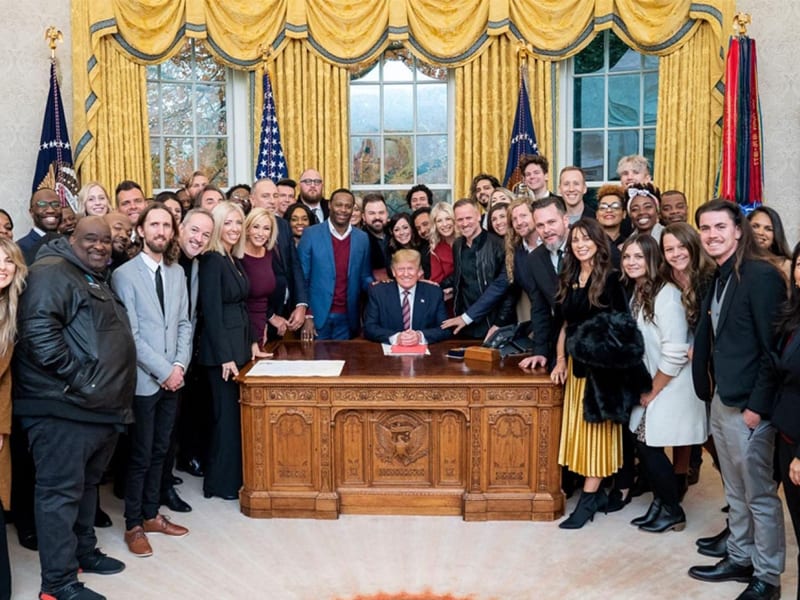 As we have previously reported about documented sexual child abuse in other religious organizations, such as the Roman Catholic Church, the Independent Baptists, and the Southern Baptists, these alleged crimes are not meant to be an indictment against all members of this religious group. Child sex abuse is found in all parts of the American culture, both religious and non-religious.